PreviousNext
1234
Key to Life allows you to have ASA with you at all times.
In the event of a heart attack, chewing ASA (acetylsalicylic acid, commonly known as Aspirin®) has been shown to improve survival rates.  Most heart attacks happen outside the hospital. Should you or someone you know experience a heart attack, BE PREPARED, with Key to Life.

Purchase Key to Life
What is a heart attack?
Heart Attack Symptoms
Why ASA (Aspirin®)?

ABOUT KEY TO LIFE

In January 2005, Brett Beaulieu was playing hockey in Jordan Station, Ontario when he noticed his dad missing from the crowd during the second period. Dale Beaulieu was a dedicated hockey dad and had never missed a game or practice since his son learned to skate.

When the game ended, Brett was told that his dad had suffered a heart attack.

It took nearly a half hour for the ambulance to arrive at the arena and for the paramedics to administer care. Sadly, Dale passed away before he reached the hospital. He was 48 years old.

In 2011, a friend of the Beaulieu family, John Van de Mierden, was golfing with friends in Barrie when he started to experience sweating, shortness of breath, and pain in his chest and left arm. He realized he was having a heart attack and 911 was called.

John knew that chewing non-coated ASA (commonly known as Aspirin®) could help him so his friends quickly contacted the pro shop. Fortunately, Aspirin® was found in the clubhouse and it was rushed out to John. He chewed the ASA while waiting for the ambulance to arrive. At the hospital, he was diagnosed with 80% blockage to his right coronary artery. A stent was inserted and John survived the heart attack.

John’s doctor credits his survival to the quick administration of ASA.

The Beaulieu family created Key to Life, which is dedicated to improving heart attack survival rates by increasing awareness of the benefits of chewing ASA and ensuring that it is easily accessible in the event of a heart attack. If you or someone you know experiences a heart attack, BE PREPARED, with Key to Life.

Key to Life enables you to carry ASA at all times. In the event of a heart attack, BE PREPARED. 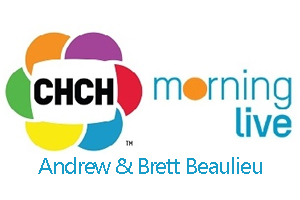 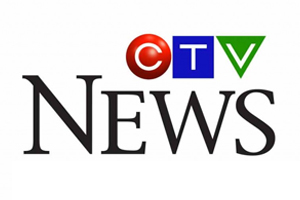 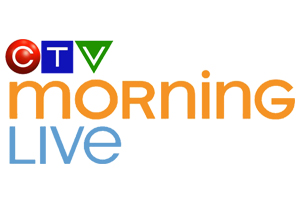 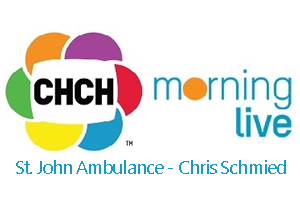 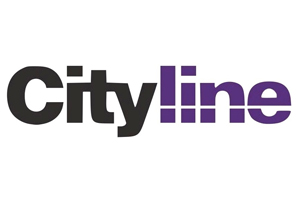 Key to Life is a great corporate gift or giveaway for your employees or clients. Help spread awareness about the benefits of carrying ASA and you could help save a life. Makes a great gift for:

Please contact us for order inquiries (minimum order of 50).

Key to Life can also be used for fundraising for schools and organizations.

If you are interested in either of these options, please contact us for order inquiries (minimum order of 50).

Key to Life is only to be used for the storage of ASA tablets. ASA is not included. This information is for reference only. Key to Life Ltd. assumes no responsibility or liability arising from any error in or omission of information or from the use of any information contained within this website.

The Key to Life website and its content are for informational purposes only and are not intended to be considered or relied upon as medical advice or as a substitute for medical advice, a medical diagnosis or treatment from a physician or qualified healthcare professional. You are responsible for obtaining appropriate medical advice from a physician or other qualified healthcare professional prior to acting upon any information within the Key to Life website. Key to Life product renderings may not appear exactly the same as actual product.